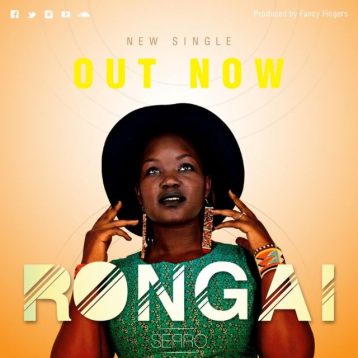 When a young girl says ‘I am not exactly sure of my genre; that’s why I do covers,’ you might want to give her story a listen. Serro Hulda is a 21 year old music student at Kenyatta University who for the better part of her music career has been known for doing covers of different songs. Her voice gives forth a signature sound gliding over the musicality of any song. She has played BGV for renowned musicians like Wyre and has performed in major events like Kaleykye’s #40off40. The girl has also quite some skills on the drums.

Serro and her all time friend Kalahi, who is quite the musician too had a concert called KASHA to basically celebrate love and life as they termed it. The place was lit and in attendance were well established musicians who appreciate good music and young talent. 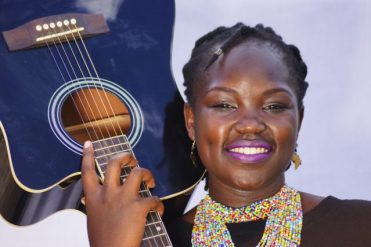 This IT girl says there is no life beyond music and she does not have a plan B, it’s all just music. Such love for notes and harmonies Serro has her first single out and boy, is it good. She finally finds her niche to bring us an Afro fusion sensation called Rongai.  The most exciting part about the song is that it was produced by the very talented Polycarp of Sauti Sol, you probably know him as fancy fingers and yes he does do justice to strings and keys.

Rongai is a typical heartbreak story of love and the subject of the song hails from Rongai. Serro says we have all at some point in our lives been heart broken by someone we were dating and that’s where she drew the inspiration for this one. Excited that she finally found a genre, she is also adding up to the list of Afro fusion legends. There is a reggae feel to it and still a little chakacha and of cause amazing vocals.

The video is a typical mathree and esto set up so very relatable. Interesting lyrics, new sound, new girl in town, you better listen in. Keep it Afro #Keep It Ngoma.